latest technology updates Apple may reportedly be working on launching its own search engine. According to… from techmirrors 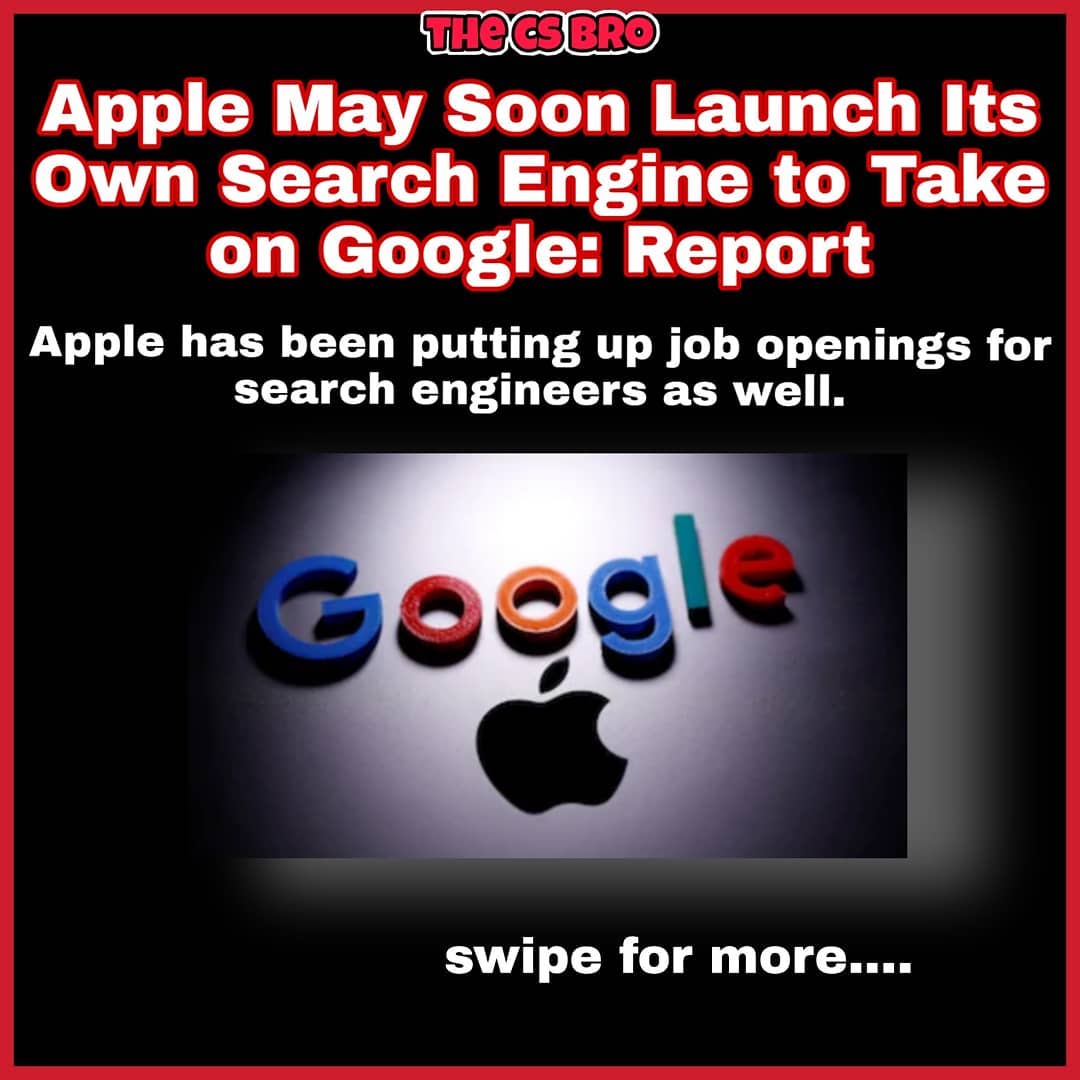 Apple may reportedly be working on launching its own search engine. According to an online report, there are several indicators that support the move – from job announcements for search engineers to its Spotlight Search bypassing Google Search with iOS 14 beta. Google reportedly pays billions of dollars to Apple to remain the company’s default search engine on iOS, iPadOS, and macOS. However, a report said in July that the deal has come under the attention of a UK markets regulator. All these factors contribute to the conjecture that the Cupertino-giant may indeed be looking at developing its own search engine.

In its report, Coywolf cited several indicators that point to Apple working on its own search engine. For starters, it noted that the company has put up job openings for search engineers. The listings stress on integrating artificial intelligence (AI), machine learning (ML), and natural language processing (NLP) into the services.

latest technology updates We all NEED this! – Follow @newbitech for daily amazing gadgets, devices, and co… from techmirrors